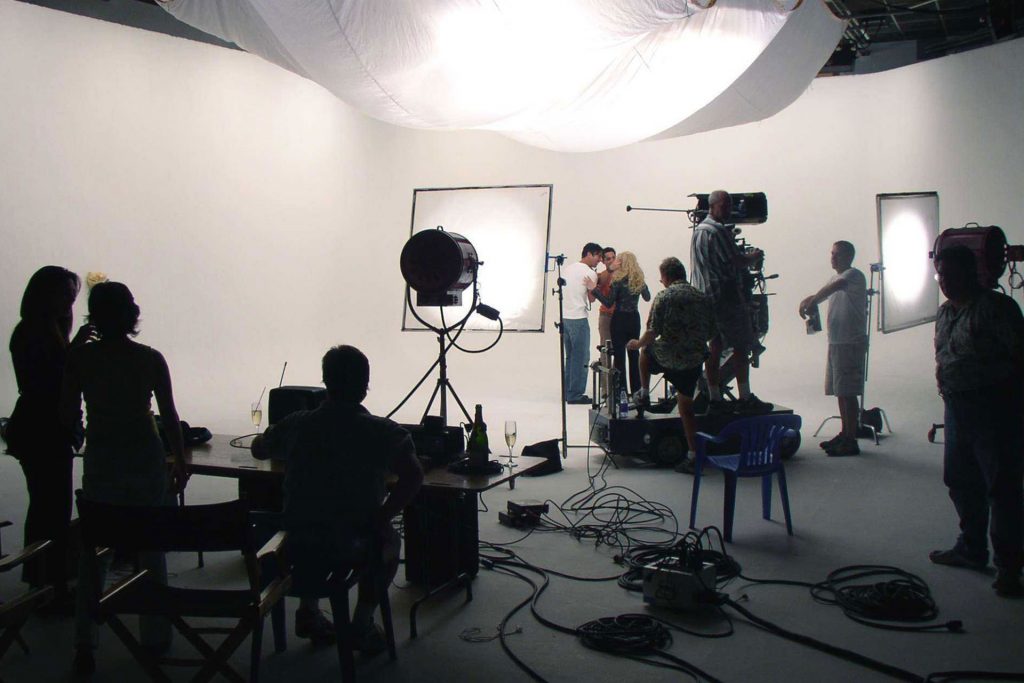 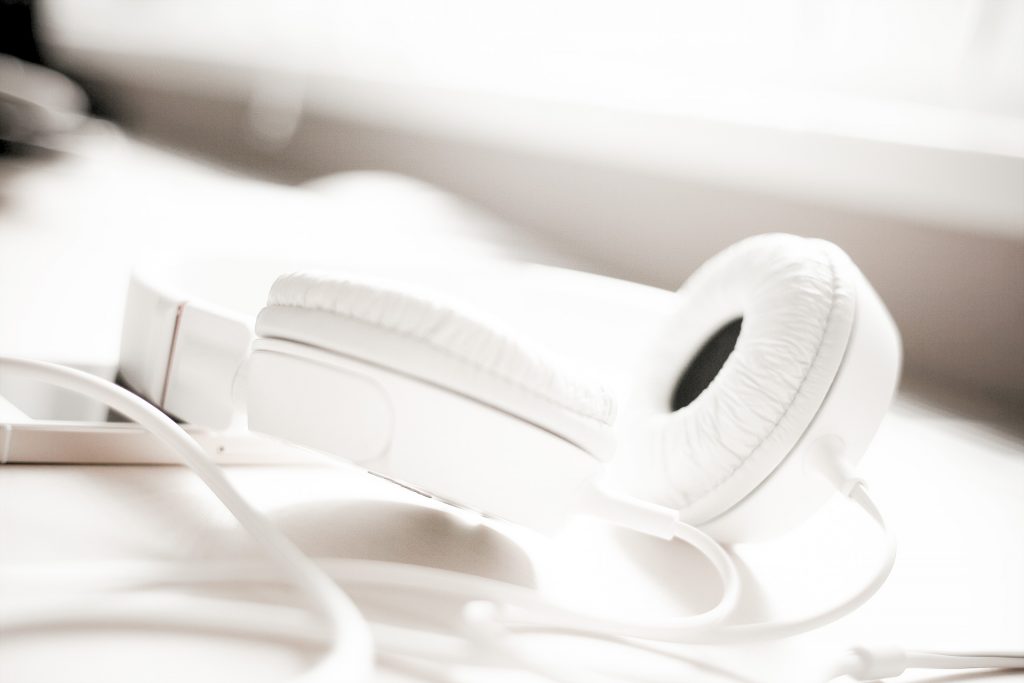 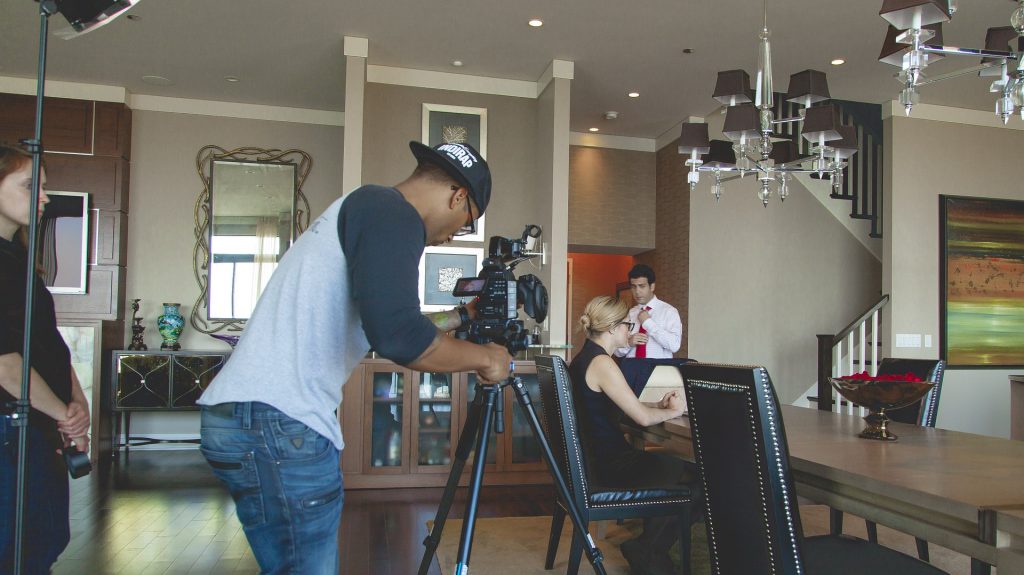 Video production is not only a creative expression. As the name implies, it is also a production. It is putting on a show for an audience. It is a lot of hard work for the artistic vision to come to reality. Not everything about how to run a production is laid out in an equipment pamphlet. Here are a few tips on how to direct a video with the proper vision for efficiency.

Build up rapport with your cast and crew

It is important to have the proper equipment, locations, and costumes for a video. But what ends up defining a good production from a bad one is how the team works together. As a director, the most important thing you could do is build trust among your delegated crew and cast. Talk to them first. Invite them all out to dinner. Ask them about their life and what they like to do. Get to know them so there is a basis for your working relationship. You may not get along with exactly everyone, but if you care for your crew as a friend, then that will reflect on their work ethic and ultimately the final product.

Blocking is the Actor’s positions throughout a scene. It would be wise to rehearse the blocking on set so that both the actors and crew can get a better idea of how to work in the location. Although the actor doesn’t have to go through their emotional performance, it would help their own preparation to at least see where the camera is going to be and where they need to be standing while they give their performance. Blocking before the scene is always a great time and money saver.

Plan for the Video Shoot

On the subject of saving time and money, planning for the needs of a video production is not a suggestion; it is an absolute necessity. Although the spirit of adventure should always be present, you can’t say “Hey, let’s just wing it” to the whole production. You and your team need a plan for everything you need in order to accomplish this video. That includes shot lists, camera plot, storyboards, costumes, equipment, and any other plans so everyone is on the same page as you.

Plan for the Video Edit

It is also a necessity to plan for post-production as well. Post-production is not some fairyland where you give the editors all of your disorganized footage and magically expect them to have a clean edit exactly the way you want on schedule. No, you have to be there too. They are just as much apart of the team as your crew is in production. The material for the film needs to be organized, and you need to be present and clear with your directions. As a director, you don’t necessarily need to be in the video editing room 247. But you do need to be there at least one or twice a day in order to give them guidance and make sure the edit is going as planned.

Sometimes, no matter how much we plan for it, there will always be those days when the rain won’t stop pouring, or your actor gets horribly sick. What do you do when those days rear their ugly heads? Well, you can’t shoot the original plan, but you also can’t give up. Often times the best thing to do is to embrace the problem as a blessing in disguise. Let these constraints force your creativity to come up with a new scene, or shoot the original scene in a new and creative way that fits your circumstance. If the weather conditions keep getting worse, then just shoot inside and have the reason for it be that the character prefers it that way. Or make the weather itself apart of the story. You don’t have to change the whole premise of the video. But every once in a while, these unfortunate circumstances can create happy accidents. Some of the most iconic moments in Cinema are the products of those accidents.